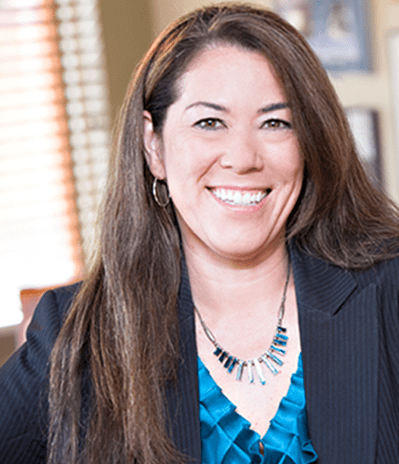 Yvonne Kinoshita Ward has practiced law since 1990. She is a tireless advocate, representing victims of school bullying, harassment, police and government misconduct (including DSHS negligence), and is a staunch supporter of Second Amendment rights.

One of the most acclaimed attorneys in the state, Yvonne is experienced in holding school districts accountable when students are victimized by school bullying; she has successfully represented plaintiffs with civil rights and harassment claims against governments and corporate entities; successfully represented clients who have suffered as a result of DSHS neglect; and fiercely represented communities angered at the wrongful placement of sex offenders in their neighborhoods.

Yvonne is an active member of her community, and recognized by her legal peers for her service. Yvonne was President of the Asian Bar Association of Washington (2000), served as Chair of the Washington Commission on Asian Pacific American Affairs (2004-2006), Vice Chair of the Auburn Planning Commission (2005-08), served as a Board Member for ACAP Child & Planning Services (2004-08), and was awarded the 2008 Carl Maxey Award by the Washington State Association for Justice for her accomplishments in promoting civil rights and diversity in the law.

A 1990 graduate of the University of Washington Law School, Yvonne was named 3L Student of the Year.