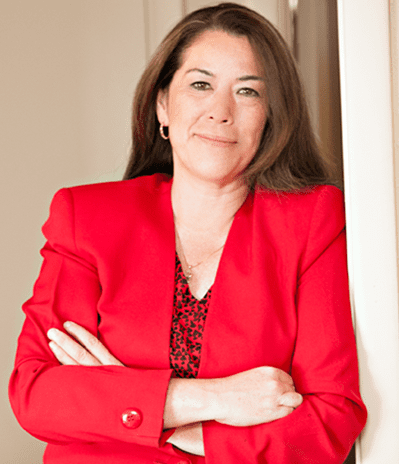 Schools have a legal duty to provide safe learning environments and to respond to parental concerns. When they fail to do so, parents turn to attorney Yvonne Ward.

When students are bullied, harassed, or intimidated by other students, the school is required to take action. Bullying, intimidation, and harassment interferes with the student’s well-being and education, often creating a pervasively threatening — and often violent — environment. Schools are required by law to prevent and immediately address harassment, intimidation, and bullying. When they do not, Yvonne Ward steps in.

Yvonne advocates hard for students who have been mistreated in the schools. She has successfully obtained not only monetary awards, but also actual changes. For example:

In A.M. v. Enumclaw School District, a student was bullied for two years and the District failed to take protective measures. Yvonne was able to obtain a safety plan for the student and a $300,000 settlement.

In A.A. v. North Shore School District, a student was bullied and sexually harassed. The District refused to protect him, denied his request to transfer, and retaliated against him when he complained. Yvonne was able to obtain the transfer, clear discipline against the student, and a $250,000 settlement.

In R.E.W. v. Issaquah School District, a female athlete was bullied and harassed, and then retaliated against by the District when her family pressed for safety. Yvonne was able to obtain an apology from the District to the student and secured a $200,000 settlement.

If your child has been the victim of school bullying, harassment, or intimidation, and you need an attorney who will advocate for you, contact Attorney Yvonne Ward now.