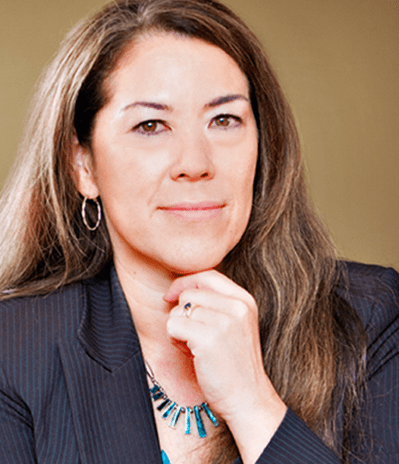 When a DSHS social worker or other abuse reporters such as school counselors, medical professionals, and police officers become aware that children have been neglected, abused, abandoned, or exploited, they have the legal obligation to contact law enforcement and DSHS to intercede to protect and care for the victim.

In one case, a victim of child abuse was placed by DSHS into the home of a pedophile.  Yvonne litigated on her behalf, obtained a $400,000 settlement for her, and ensured she was placed into a stable home.

In another case, DSHS placed a violent youth into a foster home without disclosing his violent history, and he assaulted a family member.  Yvonne obtained a six-figure settlement for the family.

Choosing where to put state facilities and halfway houses for sex offenders can be a danger to communities – and children – if not carefully considered. Yvonne represented a community organization and filed suit to prevent DSHS from placing a sexually violent predator halfway house in their neighborhood filled with children: